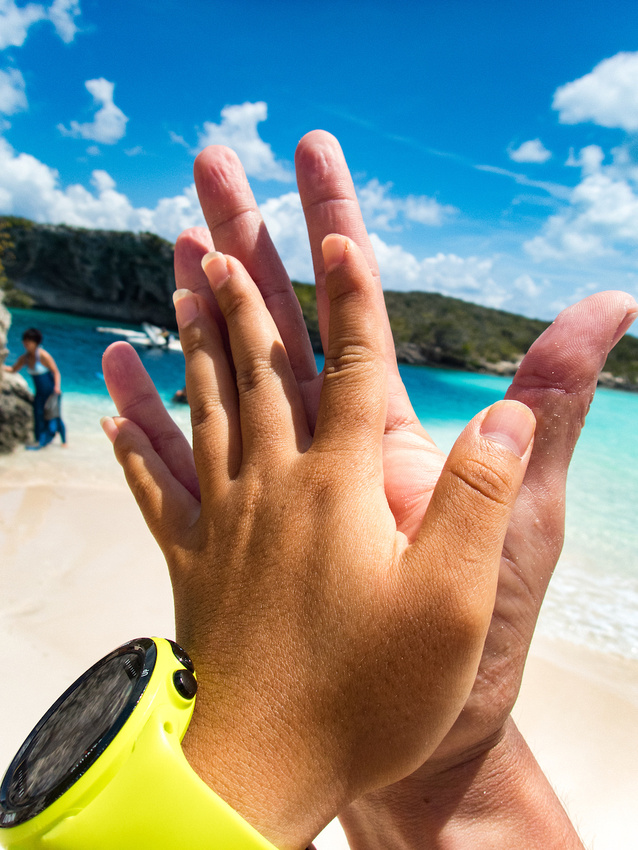 On July 12th i woke up to messages from 2 friends in Japan, telling me Sayuri has had an accident. She's in the hospital after having fallen, it's serious, but they don't know how bad it is. They're going to Okinawa to be with her. Over the next few days, it gradually becomes clear that she will not survive - the damage from the fall is too extensive. On July 15th, surrounded by family and friends, Sayuri passes. 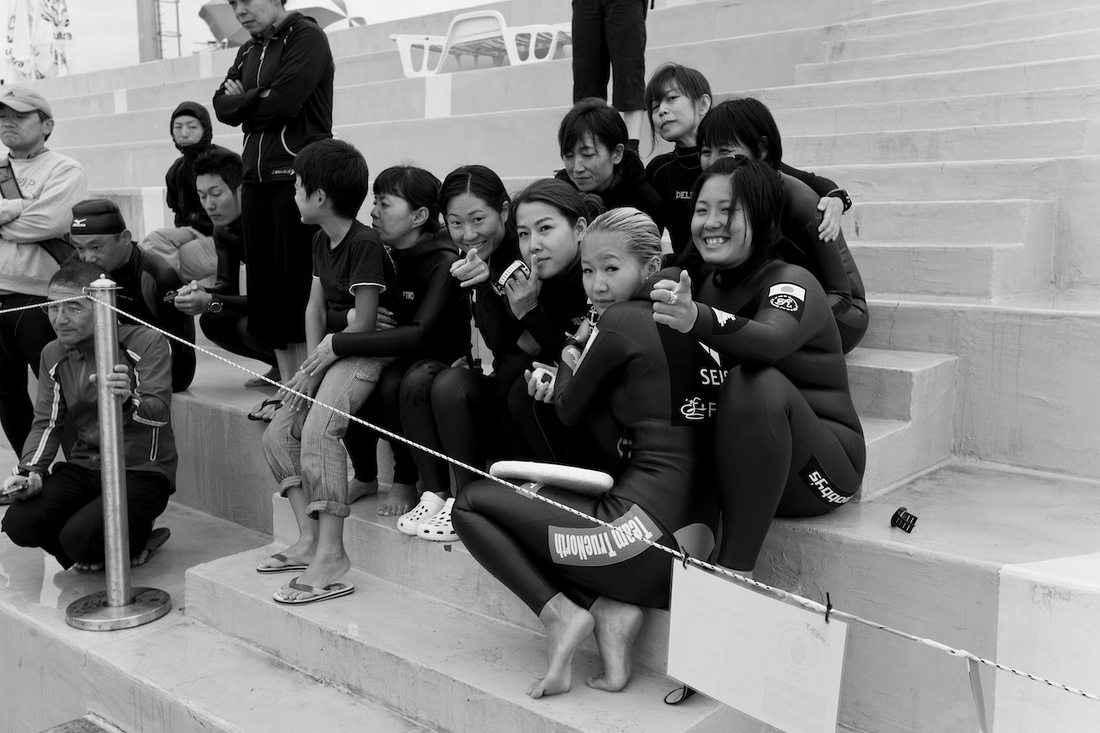 I must have met her in Belgrade in 2013, where she was part of the Japanese team, but to be honest, i don't really remember it - it was a busy event and we didn't get to hang out much. I got to know her a bit more in Sardinia in 2014, when we figured out we were both just big kids and jumped from bed to bed in the hotel, and at Vertical Blue in 2014, where she surprised me by speaking a bit of Dutch. That's also the year i started noticing how well she moved in water, and how well that translated to photos. Whenever Sayuri was around, i was more likely to run out of space on the card in my camera, she was so photogenic and playful. So over the next 5 years, i shot a lot of her. When she wrote a book about her freediving and her first world record, i was fortunate to contribute a few of the photos.

The day she passed, my friends in Japan asked me if i could send some material for the memorial service, some photos and maybe a video. It was to be held on the 18th, and her family would like to show her freediving, doing what she loved. So over the next 2 days i filtered through this mountain of material i had of her. I'm not sure if i was dealing with the shock of her death this way, or pushing it away by staying very active, but all i knew was that i wanted to make something decent for her family. I knew that it wouldn't help them with their grief at that moment, but maybe one day it might, a little, and maybe i had some material that showed a fraction of the grace and playfulness of their daughter. So i worked in a daze, feeling horribly sad and very inadequate, as the material i had didn't seem to really do her justice and i would never have another chance to see her again. But it would have to make do. It wasn't till i found the right song that i broke down for a minute - it was all very unreal still. I sent the video to Japan, and it was played at the memorial service. The next day i was asked if it could be put online, so i added some words to it, for people who didn't know her as well, and put it on youtube:

The real process of grief would start after that, i knew. I suspected it wouldn't really hit me till i'd get into an environment i'd shared with her, a sea i'd shared with her. She had planned to come visit us in September and play with the seals, but she had never been here. And yet, on a few training sessions out in the sea the next couple of weeks, she was very much on my mind. Every hang i did, she came to my mind, even if there was very little to associate with her on the surface or below. We did hang out a lot in Cyprus the year before, so i had expected this year's trip there to have strong associations with her, and that was true. Especially when her boyfriend David gave me a package: i opened it and saw a thoroughly used, faded orange noseclip. It took me a second to clock it, but then i recognised it as hers, and tears instantly welled. It hangs behind me as i write this, next to her book.

It hit me hardest in Dominica, where her absence was felt the most amongst all those fish we played with the year before 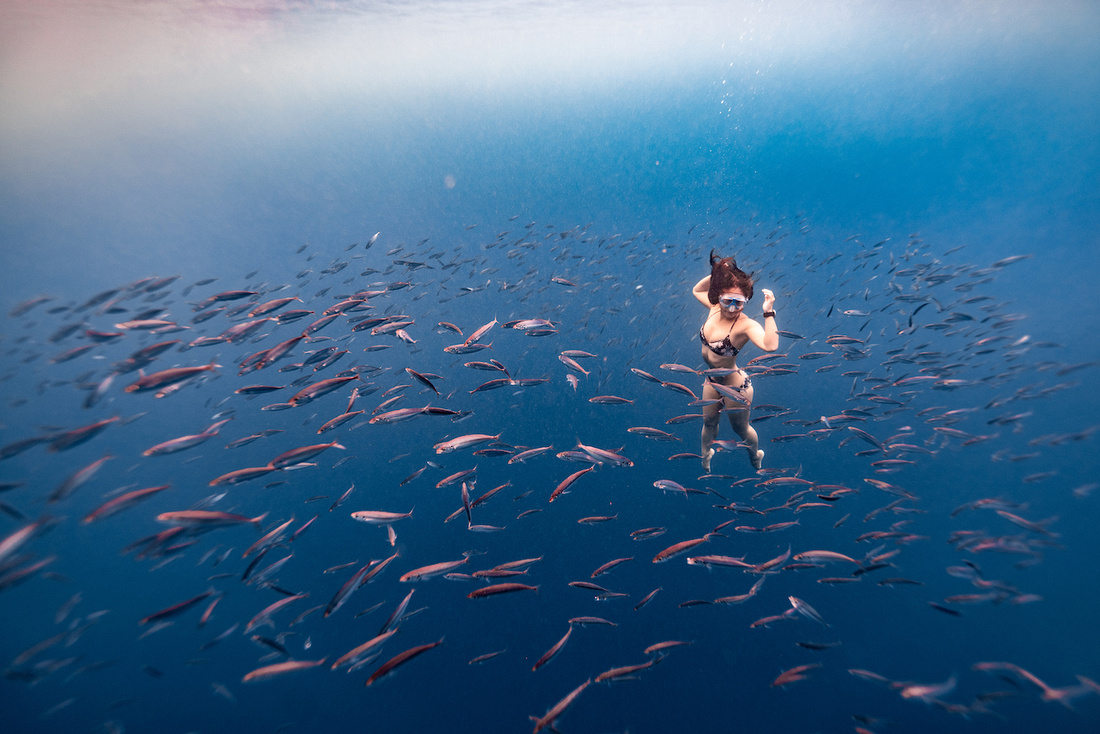 And i don't know how it's going to be in 2020; Mexico without her, Vertical Blue without her. It was such an alien pain to not be with my friends at the world championships this year to grieve together, it all felt so surreal. Hopefully it won't be quite as sharp next year, when time has blunted the edges of the hole her absence has created. I'm experienced enough now to know that'll probably be the case, and maybe even mature enough to accept the inevitability that below is the last photo i took of her, but i'd much rather be immature and crack fart jokes and jump on beds with her. 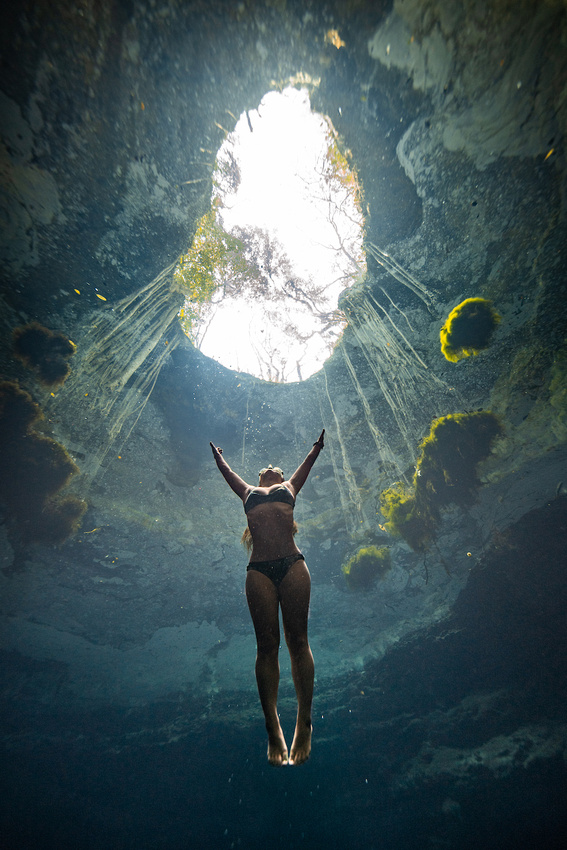