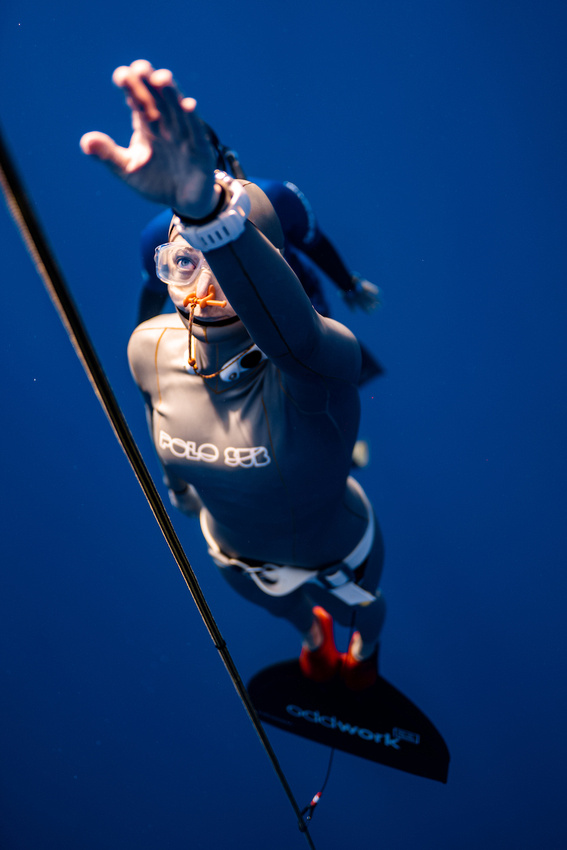 The Infinity Depth Games is one of my favourite comps of the year. It has to do with a lot of factors: the waters around Cyprus are some of the clearest in the world, there is that fantastic wreck the Zenobia, the food is amazing, but it's mostly the people who organise it that are responsible for it being such a great event. Nicole, Pavlos and Costas create such a lovely relaxed atmosphere, go beyond what's reasonable to make sure everyone's happy, and have a real talent for surrounding themselves with people are positive, kind, and competent, like themselves. It's no wonder that their competition has grown from a tiny local to a formidable international one. And yet it managed to maintain it's calm, fun character, where both rookies can try PB's and seasoned veterans can go for records.

So many many PB's were reached and many many records were set. One of my favourites was by Alice Hickson - we all knew that Alice has a monster breath hold and incredible dynamics in her, but she'd never really had the chance to go and do something deep in nice blue waters. Soon as i saw her swimming down without fins, and using her feet as natural rudders during freefall to subtly adjust her positioning, i felt the butterflies of excitement of watching real talent blossoming. So when she first did 57, then a few days later 60 meters no fin dives, i was super happy.

Another highlight, a very bright and colourful highlight, was meeting my first merman, Afa Zhang. 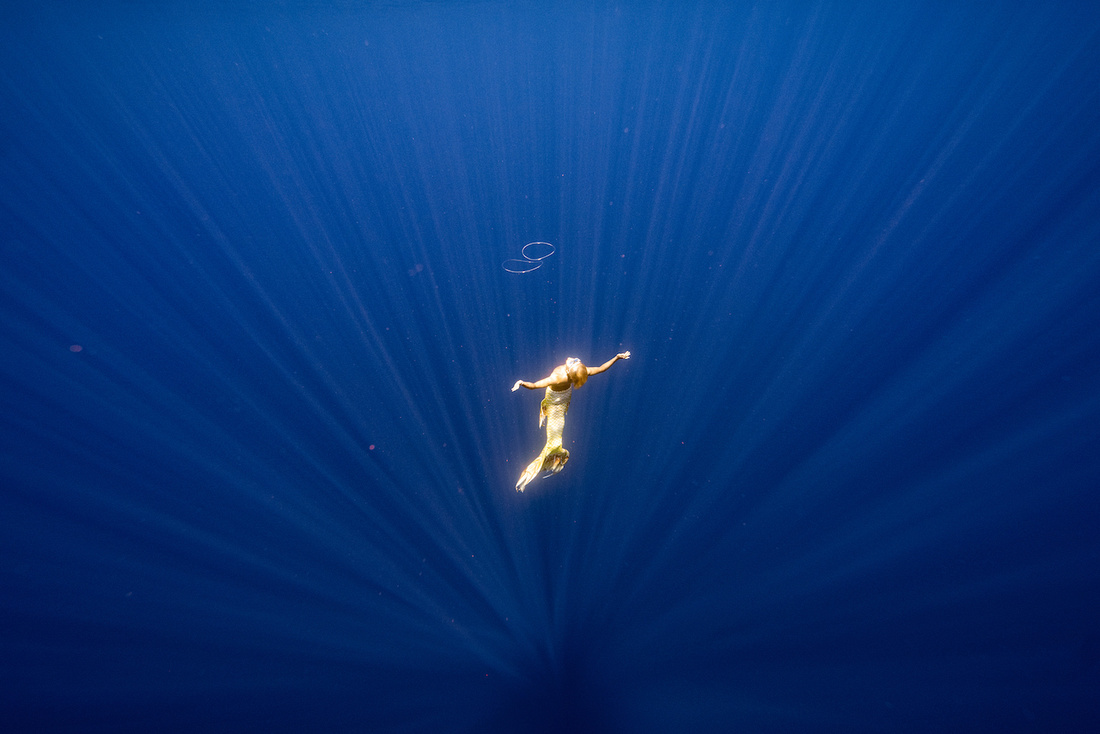 I have a soft spot for the merfolk in general, and Afa is such a joyous, funny, fabulous man that you can't help but smile around him. Plus he's a trained dancer, so he moves really well and that works for the camera. And he's actually a good freediver, which he proved by becoming the world's deepest merman (as far as i know) and voguing on the way back up:

And we got to see some other beasts, besides mermen, when Adonis took us to see the turtles 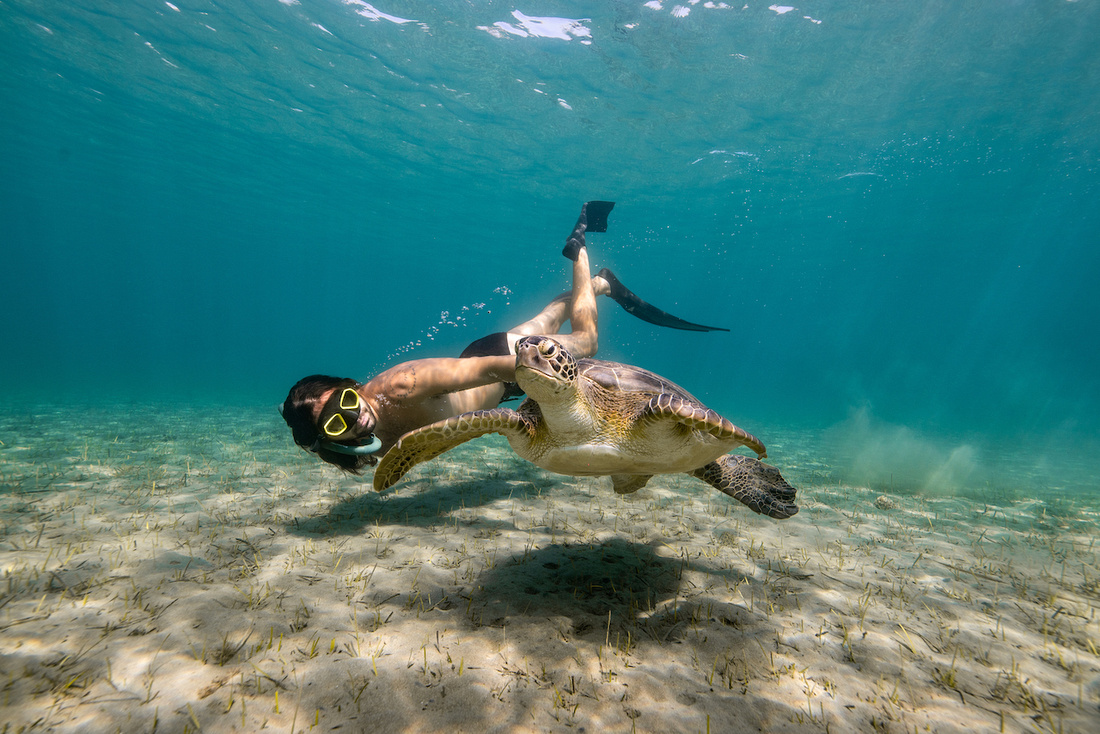 and one of the stranger things i've ever seen in my life, when we spotted a silver thing that thoroughly messed with my sense of perspective and proportion, which turned out to be a swordfish 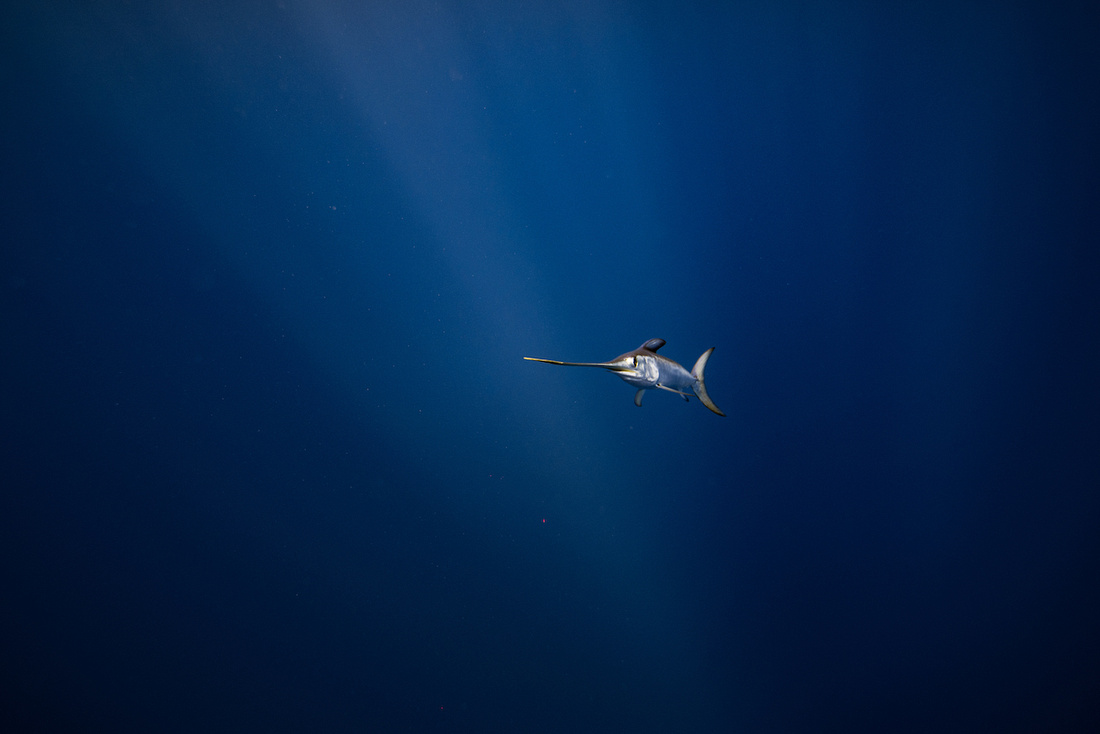 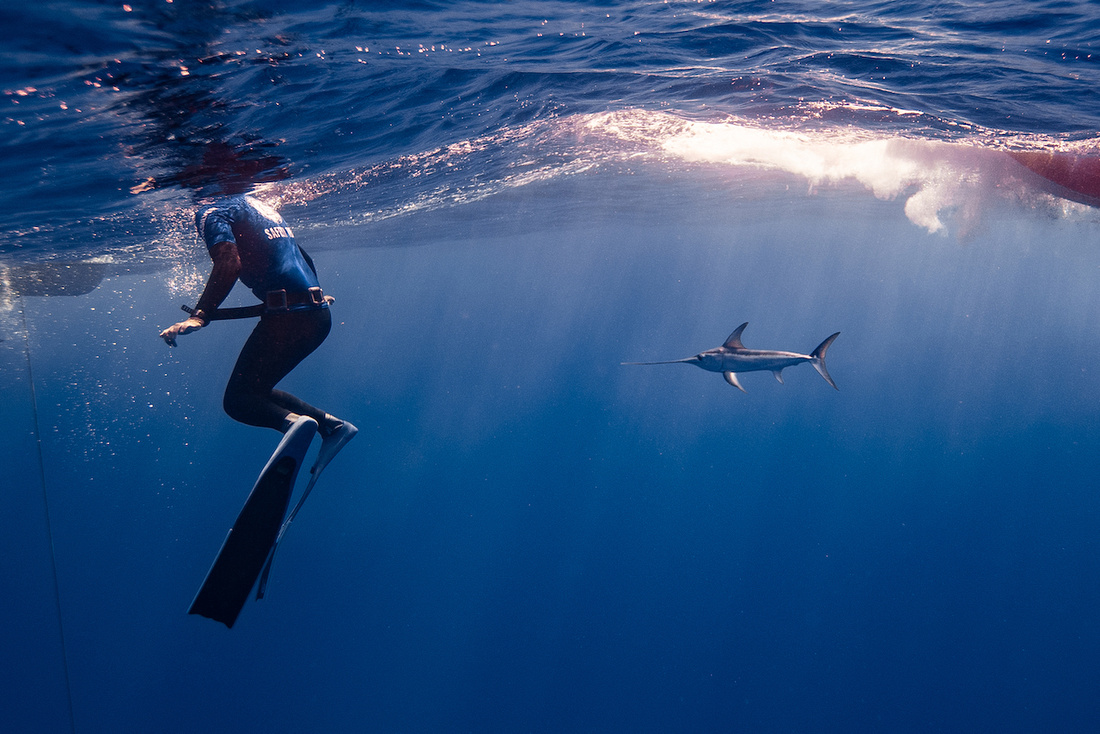